Free download. Book file PDF easily for everyone and every device. You can download and read online MY WAR file PDF Book only if you are registered here. And also you can download or read online all Book PDF file that related with MY WAR book. Happy reading MY WAR Bookeveryone. Download file Free Book PDF MY WAR at Complete PDF Library. This Book have some digital formats such us :paperbook, ebook, kindle, epub, fb2 and another formats. Here is The CompletePDF Book Library. It's free to register here to get Book file PDF MY WAR Pocket Guide.


So we were herded into a barrack complex, which was built for men, but the Japs put 35, of us in the enclosure at Selarang. We were just like sardines. We couldn't move from where we were standing. There was no food, drink, or toilet facilities and the sun beat down on us all day. It was terribly hot and uncomfortable.

At the end of 3 unbearable days things had got into a very unhealthy state, as we had to relieve ourselves where we stood. There was a risk of disease so we were advised by the British Officer in charge to sign the form but put "under stress" on it as well. We did this shortly afterwards and were then taken back to Changi. On our return to Changi we were sorted out by the Japs and put into their idea of working battalions.

The one I was in was "F" battalion. Every morning they used to count us to see that everybody was there. They counted our feet! Very peculiar!

I think they must have divided by two to get the answer. We were in 3 ranks and to confuse them we would move 1 person into the next rank while they were busy counting our feet so they never got the number exactly right. 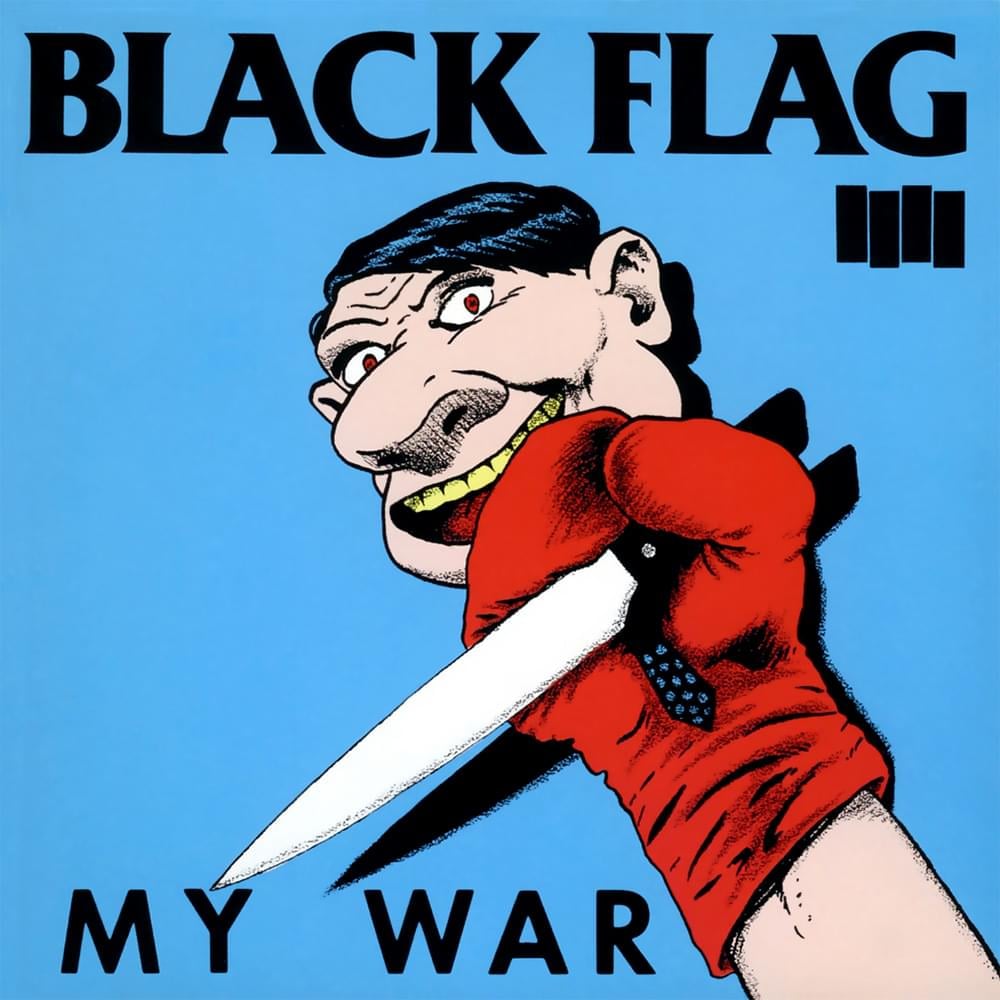 In the end they got so mad at getting different counts that they started arguing amongst themselves, which was very amusing for us. For the first few days we counted in English in order to cause confusion for our captors. We would count 1 to 10 and then "Jack, Queen, King. They hadn't got a clue what we were doing so we had to learn Japanese numbers after that. We were moved from Changi to 'River Valley' camp in Singapore City and were put to work moving a very large mound of earth at Alexandria Military Hospital, which the Japs wanted to use for their own wounded.

During the fighting this hospital had been overrun by the enemy and the doctors, nurses and patients had been bayoneted to death. We started digging and loading the soil onto lorries, but the Japs said we weren't working fast enough, so they decided that we should dig into the side of this small hill. A Jap would stand on top and when a crack appeared he would shout for us to get out as the whole lot was going to collapse on us, but they didn't always shout, so the men who were still digging were buried alive. The rest of us would try to dig them out but they were usually dead by the time we reached them.

This was a great joke for our captors as they were very sadistic. They used to tie the Chinese up with barbed wire and leave them at the side of the road.

My War, My Art

Nobody dare do anything to help them so they were left to die. Next to the camp there was a large pool of stagnant water and there were hundreds of Bull frogs croaking. This lasted from dusk till dawn every night. If you've never heard this before you wont know how unbelievably loud they were!!!

During our time at this camp we received mail from home. The Japs got us all to stand in a big circle around them and watch them burn all the letters in front of us. We never had another post delivery during the rest of our captivity. We were told we were going to a rest camp further north.

F Battalion was the first to go. On 18th October we were herded into closed railway trucks, thirty to a truck. This was the 12th Train from Singapore to Thailand. They were very full and half of us stood up to allow the other half to sit down, and then changed over. We were locked in these trucks and left Singapore for the Mainland.

The first stop was Ipoh in Malaya. I can't remember how far it was and how long we had been on the train; time didn't seem to matter anymore.

http://ibenia.dev3.develag.com/285.php There were very few watches about and we didn't know what day it was. The doors were opened and as the engine took on water, we stood underneath and had a good soaking to freshen ourselves. There was no sign of any food or drink. I don't know how many days we were on the train. We moved off again and the next stop was Alor Star. We were now far north in Malaya and approaching Siam Thailand. We got some rice and tea without milk or sugar. It was just boiled rice, no salt or pepper to make it palatable. We were beginning to suffer from vitamin deficiency and Beri Beri, which meant your body, was filling up with water.

This could eventually drown you, so a tube was put into your stomach with the other end in a bucket and all the water flowed out of your stomach and into the bucket. Some blokes who had it bad could fill the bucket with all the water drained from them. We eventually arrived in Siam at a place called Bam Pong and then on to Tarso. There were no places to sleep and no cooking arrangements. We were told to build some shelter for ourselves.

Three of us rigged up some cover made from Attap like palm leaves and bamboo. We would have to sleep on the ground. Early in the morning l think about 3. Our shelter collapsed and in about 1 hour we were up to our knees in water. Never had I witnessed such thunder and lightening before and it was raining "cats and dogs. The next morning some local natives came and began putting up huts for us and made a place where we could cook the rice. Our cooks were given large woks for the rice and there was plenty of bamboo to make a fire.


It burned very fiercely and was ideal for cooking rice. The huts were made out of bamboo and dried palm leaves and were quite waterproof but not bug proof. The bugs dropped from the roof on to us.

The beds were made from bamboo - 6 foot lengths - sliced down into 4 pieces to make thin strips and placed together on a bamboo base. The underneath side got full of ants and other insects so we took them off occasionally and put them over a fire, to burn them off. Snakes and scorpions were a menace, the snakes particularly at night.

We slept in empty rice sacks and one night I had a 5 foot snake in with me!

I had never moved so fast to get out of that sack. The snakes came in for warmth in the night. Once a snake has been found in a hut you have to kill it as you can't get back to sleep until you have seen it off. We never saw milk again.

It was only the fact that we were ravenous that we ate and drank at all.